Donald Trump doubled down on recent remarks calling President Obama and Democratic nominee Hillary Clinton the “founders” of the Islamic State in an interview with a conservative radio host.

During a segment on The Hugh Hewitt Show, the Republican nominee again linked the two to the terrorist group that has seized parts of Syria, Iraq and Libya, despite skeptical questions from Hewitt, who has sparred with Trump in the past.

Trump’s remarks at a Wednesday rally were not the first time that Trump has called Clinton or Trump “the founders of ISIS.” In January, he said “Hillary Clinton created ISIS with Obama.” After the Orlando nightclub shooting, he was criticized for suggesting Obama supports ISIS. Last week at another Florida event, Trump called Clinton the “founder of ISIS.”

Read More: President Obama Is Not the ‘Founder of ISIS.’ Here’s Who Really Started It

During a Thursday morning speech, Trump again repeated his comments, saying, “ISIS will hand (Clinton) the Most Valuable Player award.” 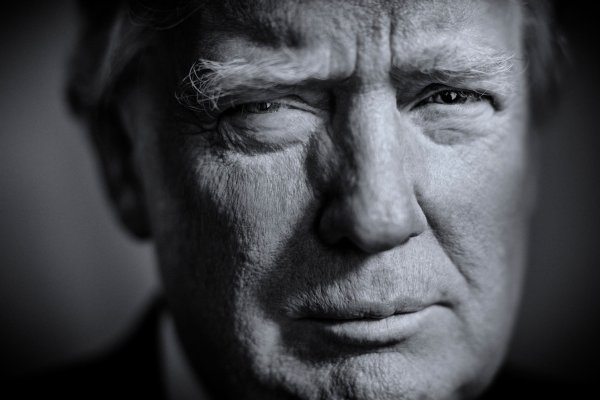 Inside Donald Trump’s Meltdown
Next Up: Editor's Pick