The fire injured dozens of people and forced nearly 100 residents from their homes, authorities said Thursday.

Firefighters arrived at the scene shortly before midnight on Wednesday and saw people on upper floors of buildings who needed assistance escaping. About 30 people, including three firefighters, were taken to local hospitals with injuries Montgomery County Fire Chief Scott Goldstein said at a briefing Thursday morning.

More than 125 firefighters were on the scene, and earlier Thursday, the team was still looking for five to seven people who were not accounted for, spokesman Capt. Oscar Garcia told TIME.

Some neighbors and residents said they heard an explosion, Garcia said, but authorities have not been able to confirm the sequence of events.

At the briefing early Thursday, Goldstein said all units in the apartment building have natural gas furnaces and stoves, the Associated Press reported. It took about an hour and 45 minutes to put out the fire, Goldstein said.

As authorities continue to search for the missing people and determine the cause of the blaze, the fire department said it expects this to be an “extended operation” and the area around the complex should be avoided for most of the day. 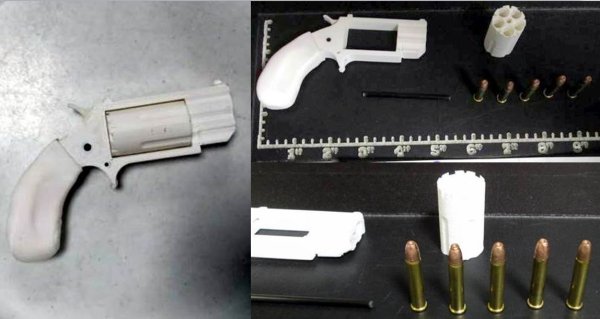