Transportation Security Administration (TSA) screeners at the Reno, Nev. airport confiscated a 3D printed gun replica and five real .22-caliber bullets that a passenger had in his carry-on last week.

The plastic gun made from a 3D printer was inoperable, yet replicas are banned from carry-on baggage just as real guns are. The man said he had forgotten the gun was in his bag, and willingly left it behind at Reno–Tahoe International to board his flight, the Associated Press reports.

TSA spokesperson Lorie Dankers told the AP Wednesday that this may be the first TSA confiscation of a 3D printed gun at an airport. The TSA said it confiscated 68 guns in total from carry-on baggage last week.

3D printed guns are a controversial aspect of 3D printing, as basic metal detectors or security measures could miss the plastic and resin pieces entirely. 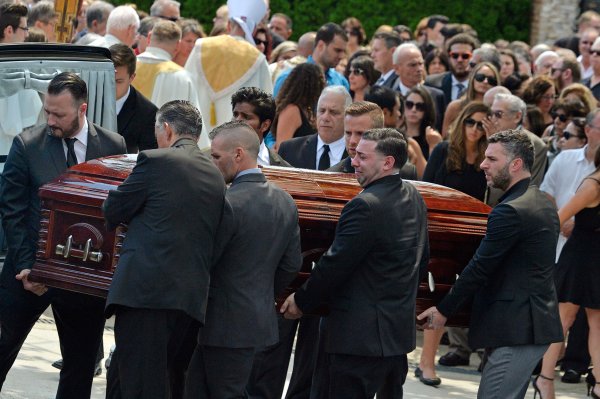 Family of Slain 30-Year-Old Jogger Raises More Than $130,000 to Find Her Killer
Next Up: Editor's Pick