The website of the organization that oversees competitive swimming in Australian has come under cyber attack, allegedly in connection with an Australian swimmer calling a Chinese competitor at the Rio de Janeiro Olympics a “drug cheat,” according to a report.

The Australian Broadcasting Corporation reports that the site remains operational despite a denial of service (DoS) attack where the site is overwhelmed by requests and stops functioning. The site’s operators are using software to ensure that incoming requests are legitimate, according to the report.

Australian swimmer Mack Horton accused his Chinese competitor Sun Yang of cheating with drugs earlier this month in advance of their competition in the 400-meter freestyle race. Sun had failed a drug test and remained ineligible for competition three months after taking medicine for a well-documented heart condition that had only recently been added to the banned substances list.

Horton finished first and Sun second in the 400-meter freestyle. Since then, Horton has faced intense criticism on social media as well as condemnation from Chinese swimming officials. 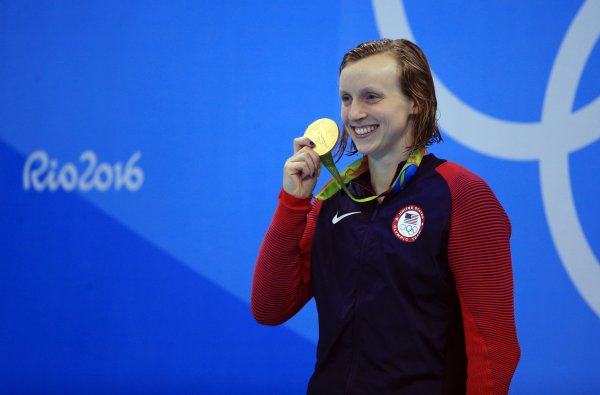 Katie Ledecky Dominates in the Pool
Next Up: Editor's Pick