Amid Donald Trump’s Stumbles, an America-First Rebellion That Is Just Beginning

Legends Live on In an Editor’s Book

To Understand America, You Have to Ride the Railroad

Why More Americans Are Choosing Cremation

Dear Mr. Putin: Here’s Why You Should Help Save My Beloved BlackBerry

How Airports Are Fixing Security Chaos

Fresh off his turn as Captain Kirk in Star Trek Beyond, Pine, 35, stars in Hell or High Water, a neo-western heist drama in which two brothers steal from a chain of Texas banks to save their family ranch.

A Girl Grows In Brooklyn

A Beginner’s Guide to Cupping

An ancient Chinese therapy is center stage this Olympics after a handful of American swimmers were spotted (literally) with dark, round marks on their bodies. Here’s what to know about cupping.

Off-Key, but on Point

Suicide Squad Asks Us to Choose: Evil or Extinction

Turkey and Russia Get Closer–and Worry the West

When it comes to preventing cognitive decline, simple lifestyle changes are finally being borne out by science

Pete’s Dragon Soars Before It Stumbles

Pandora’s Baby: The New Science of Predicting Your Child

The Upside of ‘Bad’ Behavior

Why Washington Is Worried About a Shifting Rebel Alliance in Aleppo

Review: Baz Luhrmann’s  The Get DownMisses Too Many Beats

The cast captures the ecstatic mix of turntables, rhymes, dance and art, but the feeling doesn’t last

‘No Man’s Sky’ Isn’t What You Wanted. Thank God

No Man’s Sky is not the game most people expected it to be. Why that’s a very good thing 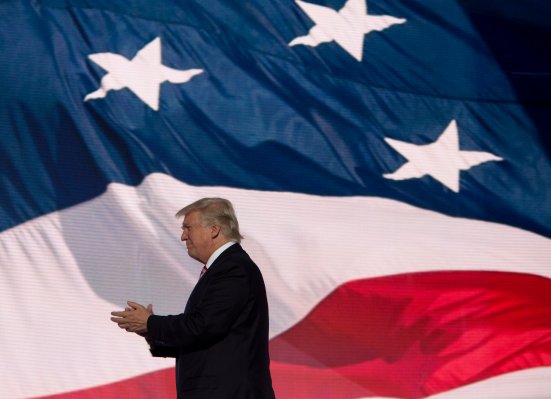 Exclusive: The Republican Party's Chairman's Warning to Donald Trump
Next Up: Editor's Pick