What resonated with you about your character, Toby?

The script was like beautiful cowboy poetry about men who were incapable of articulating what they were feeling. The deepest chord Toby struck with me was this quiet terseness, a guy who didn’t use words to express what he was about. He had bottled up a lot of things, and you could see what it had done to his body and face. He reminded me of a dirtcaked landscape.

Playing the strong, silent type must be a very different kind of acting challenge from, say, playing the more outspoken Captain Kirk.

In an action film like Star Trek, a lot of the scenes are eight pages of shouting, “Come on, let’s go!” and “Turn left!” This narrative is a different beast. I usually play people who fight with their words more than their fists, and I appreciated a different version of masculinity to embody.

Does Toby see these heists, which happen at the peak of the Great Recession, as a Robin Hood endeavor?

This is a man who is desperate, and this is the only thing he can think of. He’s like an animal pushed into a corner, and what is that animal going to do? It’s going to fight for survival. This is not a morality tale or a crusade for Toby. This is a sheer act of animal survival.

Next year you’ll appear in Wonder Woman. Did you feel like a third wheel in a female-driven superhero movie?

I’m sure a lot will be made of how it fits into the zeitgeist of female empowerment–it’s high time for that wave to come in. But just because it happened to be two women in the leading roles didn’t mean anything to me, other than the fact that I enjoyed them as human beings and they were talented filmmakers. 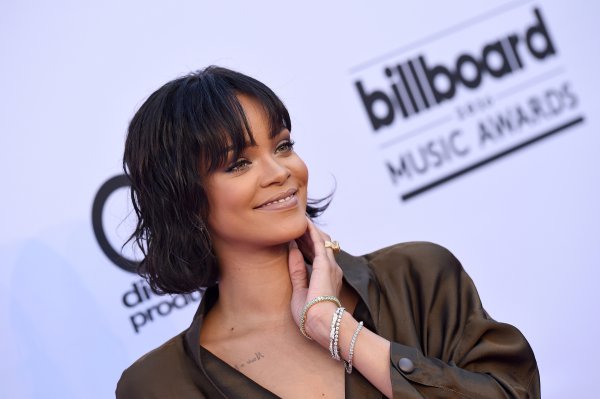