Here are three thoughts from the closer-than-expected game:

The U.S. needed someone to carry them tonight. Carmelo Anthony was that guy. He finished with 31 points, emerging as the go-to guy down the stretch with Kyrie Irving. Scoring on the international stage is nothing new for Anthony. A three-pointer in the second quarter gave Anthony 276 career international points and the title of the all-time leading scorer in Team USA history. The former leader, LeBron James, isn’t in Rio of course, but that shouldn’t lessen Anthony’s accomplishment. The four-time Olympian holds the American record for points in an international game (37 against Nigeria in 2012) and really blossoms playing alongside the best and brightest on Team USA. With a gold in Rio, Anthony would set another mark as the first basketball player to win three gold medals.

While Team USA isn’t lacking for scorers, Anthony’s experience on the international stage (he’s one of two players with Olympic experience) proved invaluable in this close game and will serve the team well as the games get tougher later in the Olympics.

Something In The Water Down Under

Could the Aussies be the biggest threat to a U.S. gold? The “Boomers” played the U.S. tight, really tight, for 3 3/4 quarters, and they were reportedly “holding back” some of their gameplan in anticipation of playing the U.S. later in the Games.

The backcourt of Patty Mills (30 points on 63% shooting) and Matthew Dellavedova (11 assists) is something to behold. Up front, Andrew Bogut continues to look revitalized, distributing from the elbow, throwing down alley-oops and locking down the paint. With those three in place, and the rest of the team playing crisp offense and hard-nosed defense, there’s no question the Aussies will be a team to watch in the quarterfinals.

I don’t know the answer, and I’m not sure Coach K does either. The closing lineup was tiny (Irving, Klay Thompson, Paul George, Anthony and Kevin Durant). Can Team USA really roll with that for an extended stretch of time? The question of size is an important one, as DeMarcus Cousins has looked lost at times in the Olympics. DeAndre Jordan has filled in admirably with Cousins in foul trouble, but his lack of free-throw shooting makes him a liability down the stretch.

Luckily, Mike Krzyzewski will have room to experiment. The next two games for the U.S. shouldn’t be nearly as close (Serbia: Friday; France: Sunday), giving the coach room to trot out different groups in search of that perfect mix. 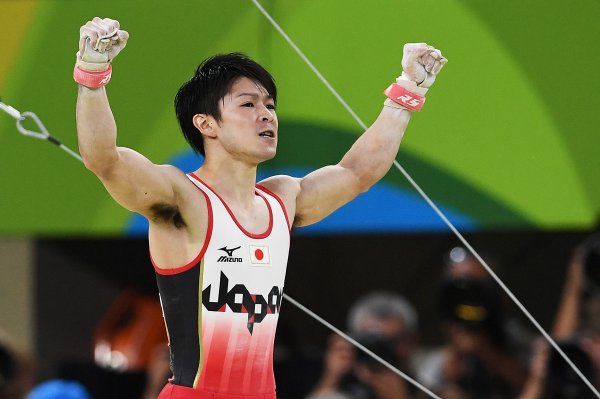