Snapchat removed a filter Wednesday after outraged users said online that it was racist.

The filter in question, which users said resembled “yellowface” and mirrored stereotypes of Asian faces, featured a filter with closed, slanted eyes. Snapchat told The Verge that the filter was inspired by anime and meant to be playful.

Many users took to Twitter on Tuesday to express their dismay.

Yellowface was a practice in early Hollywood films where white performers used theatrical makeup to portray people of East Asian descent, much like performers used blackface to pose as black characters.

This isn’t the first time Snapchat has been in trouble over a filter. A Bob Marley filter that posted on April 20 was taken by many to be offensive, with some calling the filter “digital blackface.” 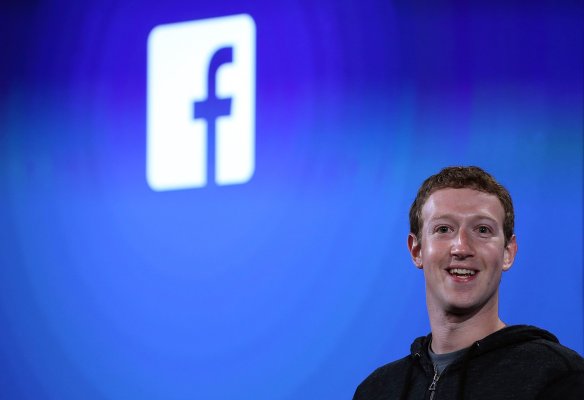 Why It Matters That Facebook Is Taking on Ad Blockers
Next Up: Editor's Pick