Singer Rihanna arrives at the 2016 Billboard Music Awards at T-Mobile Arena on May 22, 2016 in Las Vegas, Nevada.
Axelle/Bauer-Griffin—FilmMagic
By Devin Coggan / Entertainment Weekly

The all-female Ocean’s Eight has recruited seven of its members.

In October, news broke that Sandra Bullock was on board to lead an all-female reboot of Ocean’s Eleven, directed by The Hunger Games’ Gary Ross and titled Ocean’s Eight. Now, EW has learned that Warner Bros. is locking down its principal cast for the project, adding Cate Blanchett, Helena Bonham Carter, Rihanna, Anne Hathaway, Mindy Kaling, and Awkwafina. (Awkwafina is the stage name of Nora Lum, a rapper and comedian who most recently appeared in Neighbors 2: Sorority Rising.)

Back in June, Bonham Carter told EW that she wasn’t officially on board yet, but she had read the screenplay (written by Olivia Milch) and loved it. “It’s a really good script — but I still don’t know if I’m going to be in it,” she said at the time. “But it’s a great script, and it’s great for women. Just hilarious.”

Steven Soderbergh, who directed the George Clooney-starring Ocean’s Eleven trilogy, is also on hand as a producer, and he and Ross are longtime friends and collaborators. (Soderbergh famously shot second unit on The Hunger Games.) Earlier this summer, Ross opened up about the new Ocean’s Eight in an interview with SlashFilm, saying that he viewed his film as “an extension and a continuation” of Soderbergh’s tone.

Not all of the actresses’ deals have officially closed yet, and casting is still ongoing. Production on Ocean’s Eight is set to begin this October. Deadline first reported the news. 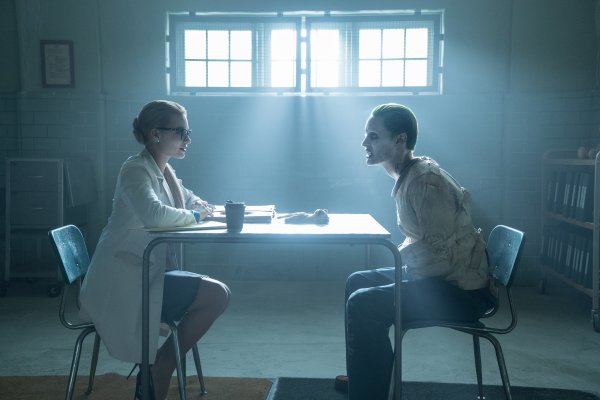