Suicide Squad may have had a record-breaking opening weekend at the box office, but it received a negative response from fans and critics alike, with many expressing disappointment over the limited screen time of Jared Leto’s Joker. However, Margot Robbie—who plays Harley Quinn—has an explanation for why her on-screen beau had such a small cameo after being heavily featured in the film’s promotional material.

During an appearance on the YouTube series Tipsy Talk, Robbie spoke to host Hazel Hayes about why she thinks many of the Clown Prince of Crime’s scenes were cut. “We filmed so much of our backstory,” she said. “They probably realized that the emotional through-line of the story had to be the mission that we were on, and explaining the Enchantress’ position and all that kind of stuff. And the [Harley and Joker] backstory stuff, though it’s magic and some of the stuff we shot was insane, they are flashbacks…So there’s a lot, but it just didn’t make sense to confuse the present storyline to incorporate all that.”

Leto also weighed in on the controversy during a recent interview with NME. “I haven’t seen the movie yet so I don’t know exactly what’s been cut out or not, but I do understand it’s a bit of an introduction to the Joker—it’s a bit more of a supporting part than maybe it could have been if they had used everything,” he said. “But they have a method to their madness.” 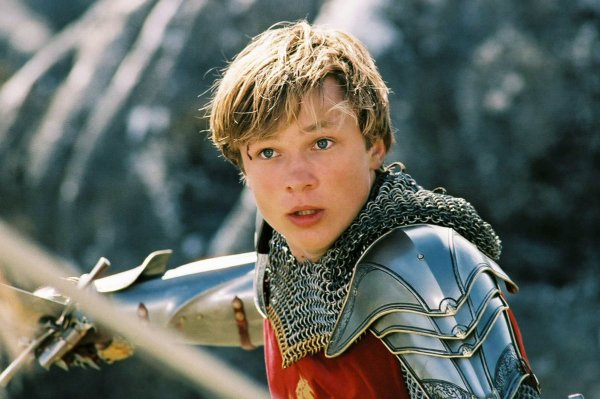 Prepare to Return to Narnia With A New 'Silver Chair' Movie
Next Up: Editor's Pick