Anita Hill, the attorney and former employee of the U.S. Department of Education whose career has been unfortunately overshadowed by the publicity from her accusations of sexual harassment against her boss, has spoken out about the Roger Ailes debacle. Hill, whose 1991 testimony against then-Supreme Court nominee Clarence Thomas was the most prominent sexual harassment case of its day, was humiliated by the press and by Thomas’ supporters—simultaneously dismissed and brutally, publically dissected.

“We’ve come a long way since then,” Hill told Morning Edition‘s Steve Inskeep on Wednesday. “It is now part of the public conversation.” But, she added, we’ve got a distance left. When Inskeep asked her what companies could do that they’re not currently, Hill said:

More than 20 women have come forward accusing Ailes, the former Chairman and CEO of Fox News, of sexually harassing them in the workplace. Under massive public pressure to respond, Fox let him go—somewhat gently—in July.

Hill is right: Ailes is certainly “part of the public conversation.” And he, unlike Thomas, lost his job. He is the object of much national disgust. But his long fall is being cushioned by that golden parachute. Next time—because as much as it sucks, we all know there will ne a next time – we can do better. 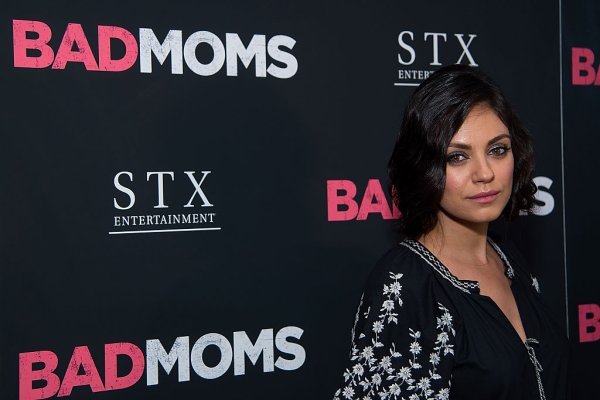 Mila Kunis Plans to Tell Her Kids 'You're Poor'
Next Up: Editor's Pick