Lawyers with foul mouths in the courtroom could face penalties if they harass opposing counsel.

The American Bar Association passed a measure Monday afternoon that would prohibit lawyers from making comments targeting a person’s race, religion, sex, disability and other factors, the New York Times reports. It is the first such national ethics rule in the legal profession.

Critics of the broad rule say that it would impair a lawyer’s free speech in representing a client, but the American Bar Association says the rule comes with some stipulations: offensive conduct is banned only if the lawyer knows or reasonably should know it is harassment or discrimination, according to the Times.

The ruling came at the bar association’s national meeting in San Francisco, during a time when a national conversation has begun around the challenges faced by many female lawyers. 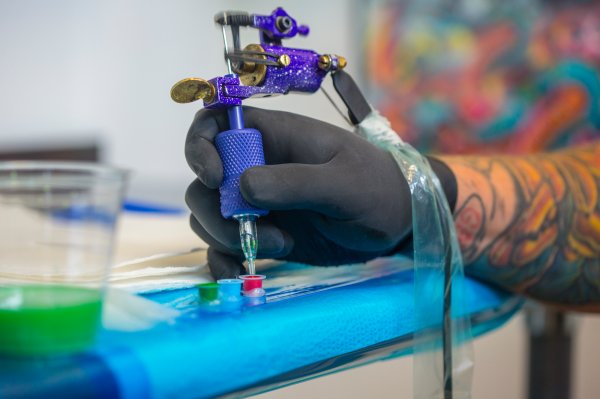 You May Not Have the Rights to Your Tattoo
Next Up: Editor's Pick