Chris Mosier became the first out transgender athlete on the U.S. men’s national team when he qualified in the sprint duathlon earlier this year. And now he’s starring in a Nike ad.

“Being the first trans man on a U.S. men’s national team was a dream come true for me,” Mosier said in a statement to Nike about the ad that premiered during NBC’s primetime Olympic coverage Monday night. “I always wanted my name on a jersey. To represent our country at the highest level, in my sport, is just outstanding. It’s just such an amazing opportunity — and an amazing opportunity for other people to see themselves reflected in someone succeeding in sports as a trans man.”

The commercial highlights Mosier’s struggle on the road to the national team, during which he faced discrimination for being transgender. “I knew that the minute I said, ‘I’m a trans athlete,’ that I would never get away from it,” Mosier told Rolling Stone in August. 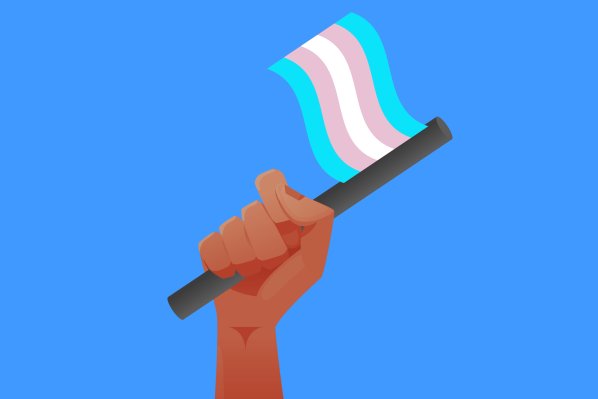 Being Transgender Is Not a Mental Disorder: Study
Next Up: Editor's Pick