Both Killam and Pharoah joined the live sketch comedy show in 2010. In an interview with Uproxx, Killam said his contract had not been picked up for a seventh season.

“I had sort of had it in my head I would make this upcoming year my last year, but then heard they weren’t going to pick up my contract,” Killam told Uproxx. “I was never given a reason why, really.”

After joining the show, both Killam and Pharoah became known for their impersonations. Pharoah, whose spot-on impressions included Will Smith, Jay Z and Denzel Washington, played President Obama on the show. Over Killam’s stint on Saturday Night Live, he impersonated Ted Cruz, Donald Trump, Matthew McConaughey and Brad Pitt, among other politicians and stars.

Junior cast member Jon Rudnitsky is also leaving the show after one season, a spokesperson for Saturday Night Live said. 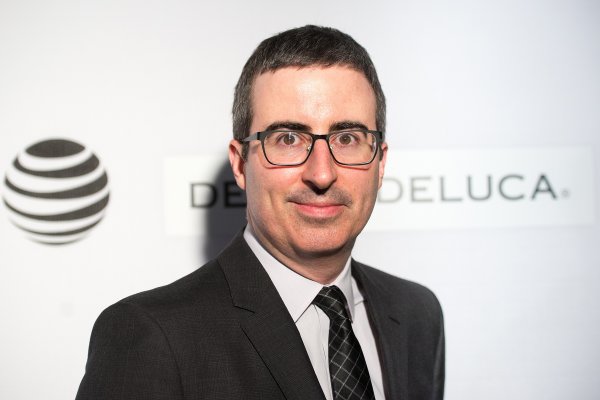 John Oliver Calls For a Time Out on Rio Olympics Coverage
Next Up: Editor's Pick