Republican Sen. Susan Collins Says She Will Not Vote for Donald Trump

“With the passage of time, I have become increasingly dismayed by his constant stream of cruel comments and his inability to admit error or apologize,” Collins wrote in a Washington Post column published Monday night. “But it was his attacks directed at people who could not respond on an equal footing — either because they do not share his power or stature or because professional responsibility precluded them from engaging at such a level — that revealed Mr. Trump as unworthy of being our president.”

Collins, who is friends with Democratic nominee Hillary Clinton, spoke out in June about her reluctance to endorse Trump, expressing concern over his comments and women and Latinos. At the time, she said she was planning to “wait and see what happened” because she had always supported the Republican nominee in previous presidential elections.

“Some will say that as a Republican I have an obligation to support my party’s nominee,” Collins wrote in the Post column. “I have thought long and hard about that, for being a Republican is part of what defines me as a person. I revere the history of my party, most particularly the value it has always placed on the worth and dignity of the individual, and I will continue to work across the country for Republican candidates. It is because of Mr. Trump’s inability and unwillingness to honor that legacy that I am unable to support his candidacy.”

In recent weeks, several prominent Republicans have said they will cross party lines and vote for Clinton over Trump. Collins did not say whom she will vote for. 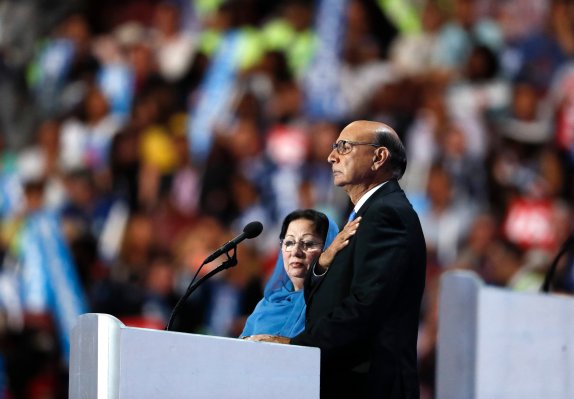