Star Wars actor John Boyega has admitted he’s partial to playing Pokémon GO on set, but he’s only on a lowly level five.

Speaking to Tech Crunch, the British actor revealed that he found a much-coveted Pikachu when filming Star Wars: Episode VIII, in which he is reprising his role as Finn, at the U.K.’s Pinewood Studios.

He added: “I was in Boston a few days ago and I thought there was like a fight going on, there were so many people crowding… I was like ‘What’s going on? Oh, they’re just playing Pokemon’. It’s great the ways technology has brought us all together. It’s a very interesting time.”

Boyega is not the only movie star trying to catch them all. Demi Lovato, Zach Braff, Soulja Boy, Chrissy Teigen and John Mayer are just a handful of the celebrities who have openly admitted on social media to being obsessed with the app. 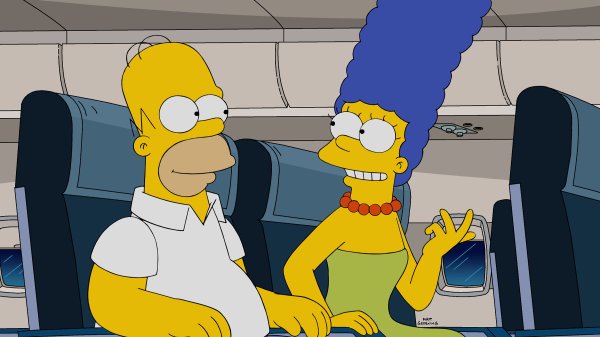 The Simpsons Will Air Its First Ever Hour Long Episode
Next Up: Editor's Pick