A Philippine Lawmaker Wants to Ban Donald Trump From the Country

It’s fair to call Donald Trump a divisive character. The Republican presidential nominee’s call to prevent Muslims from entering the U.S. and to build a wall to stop Mexican “drug dealers” and “rapists” has drawn censure from around the world. In the U.K., a petition calling for the real estate mogul to be banned from the country collected over half a million signatures.

On Thursday, it was the Philippines’ turn to be outraged. During a speech in Portland, Maine, Trump implied Filipinos were part of a “Trojan horse” of “terrorist nations” plotting to wreak havoc on U.S. soil.

“We are letting people come in from terrorist nations,” said Trump. “An immigrant from Afghanistan who later applied for and received U.S. citizenship, an illegal permanent resident from the Philippines were convicted for plotting to join al-Qaeda and the Taliban in order to kill as many Americans as possible.”

In response, Philippine Congressman Joey Salceda filed a bill at Manila’s House of Representatives calling for Trump to be barred from entering the Southeast Asian nation. “There is no feasible basis or reasonable justification to the wholesale labeling of Filipinos as coming from a ‘terrorist state’ or that they will be a Trojan horse,” he said.

However, this is far from the first time Philippine politicians have taken umbrage at criticism from abroad. And it’s not certain any ban would stick — especially should Trump win the Nov. 8 race to the White House.

“It looks like a PR stunt to me,” Joseph Franco, a Filipino political scientist at Singapore’s Nanyang Technological University, tells TIME of Salceda’s bill. “My compatriots have a reputation for being onion-skinned at times.”

Homeland star Claire Danes found this out in 1998 after she described Manila as “ghastly and weird city” that “smelled of cockroaches, with rats all over, and that there is no sewerage system, and the people do not have anything — no arms, no legs, no eyes.”

Other celebs to have spurred a Pinoy tongue-lashing for perceived slights include Justin Bieber, Teri Hatcher, comedian Adam Carolla and Alec Baldwin; the latter was even made persona non grata by the Philippine Bureau of Immigration over a comment about mail-order brides. In 2009, Hong Kong magazine columnist Chip Tsao was banned from the Philippines after referring to it as a “nation of servants.”

Not even the Beatles were immune from Philippine ire. In 1966, the Fab Four had two concerts booked in Manila but skipped an appointment with First Lady Imelda Marcos, wife of Ferdinand Marcos, who would later rule as dictator. In retribution, they were reportedly met with a huge tax bill, refused room service, had elevators sabotaged when they approached, and were even attacked by a mob on their way to the airport. Ringo Starr later described it as “the worst experience of my life.” 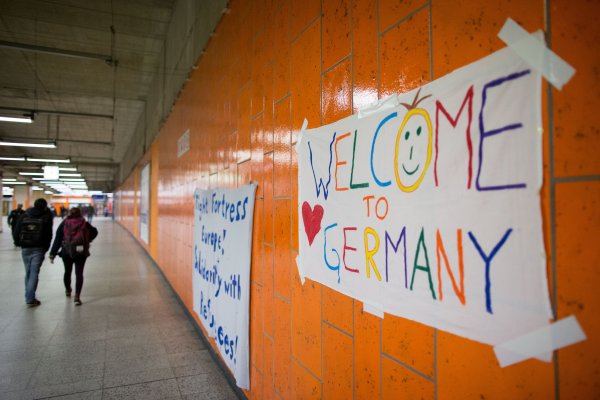