The Gold Star family’s speech at the Democratic National Convention led to an intense rebuttal from Trump — a back-and-forth that has hurt the GOP candidate’s polling numbers.

The family has continued to criticize Trump, telling USA Today that Trump’s proposed ban on Muslim immigration is responsible for heightened intolerance. “Most Americans are against this kind of nonsense, but there is an element that has gotten voice, has been encouraged by this political rhetoric, and especially this election season has made it worse,” Khizr Khan, 66, told USA Today. “The voices that wouldn’t dare because they were afraid of the decent America to condemn them … have gathered courage to show their ugliness.” 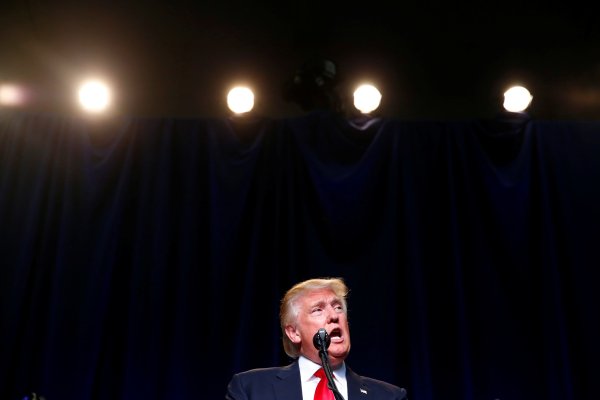