Another Boxer Arrested for Alleged Sexual Assault at Rio Olympics

Flagbearer Jonas Junius of Namibia leads his contingent during the opening ceremony at the Maracana at the 2016 Rio Olympics in Rio de Janeiro on August 5, 2016.
Stoyan Nenov—Reuters
By Daniel White

An Olympic boxer has been arrested in Rio on sexual assault charges, Brazillian police said Monday.

Jonas Junius of Namibia was arrested Sunday after the boxer “attempted to grab and kiss the cleaning lady” in the hallway of a building in the Olympic Village, according to a New York Times report.

Junius was scheduled to fight Hassan Amzile of France on Thursday in a light-welterweight bout, according to the Times. 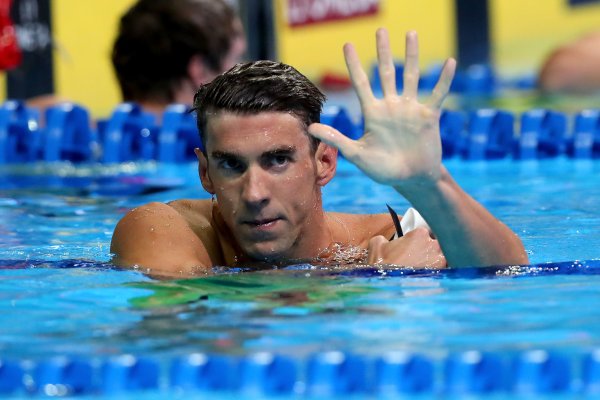 Michael Phelps to be Flag Bearer for Team USA
Next Up: Editor's Pick