Egypt made their first Olympic appearance in women’s beach volleyball on Sunday since the sport was added to the games in 1996 and the athletes of the moment, Doaa El-Ghobashy and Nada Meawad of Egypt, wore uniforms that upheld both their culture and their love of volleyball.

The pair competed in long-sleeves and long-pants in observance of Egypt’s Islamic culture of modesty, a significant contrast to the bikini-style uniforms that has long been associated with the sport; Elghobashy also sported a hijab covering her hair, which was permitted after a last-minute decision from the International Volleyball Federation following a request by African Volleyball Confederation chairperson Amr Elmany.

“I have worn the hijab for 10 years,” Elghobasy told the Associated Press after Egypt lost to Germany in the first round. “It doesn’t keep me away from the things I love to do, and beach volleyball is one of them.”

The uniform diversity follows a change in regulations leading up to the London 2012 Olympic games as a part of an effort to be more culturally sensitive.

“Many of these countries have religious and cultural requirements, so the uniform needed to be more flexible,” International Volleyball Federation spokesman Richard Baker told the AP. 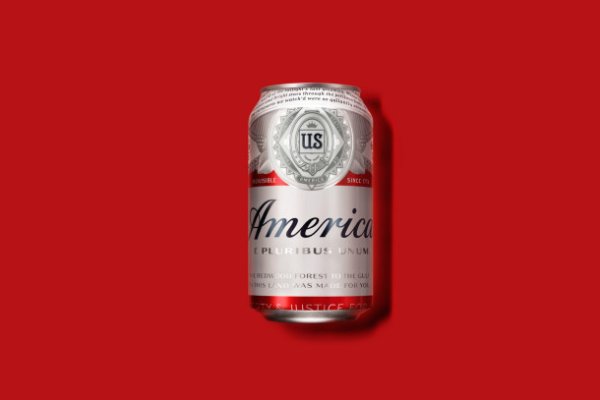 A Budweiser Truck Crashed, Spilling Hundreds of Cans of Beer
Next Up: Editor's Pick