The family of Ahmed Mohamed, the 14-year-old arrested last September after bringing a homemade clock to school, filed a federal lawsuit against Irving, Tex., the Irving Independent School District and his former principal on Monday.

Mohamed’s lawyers said in a statement that the Muslim teenager’s civil rights were violated. On the day Mohamed brought the clock to school, he was taken into custody because it looked “suspicious,” Principal Daniel Cummings said in a letter to parents. Cummings allegedly threatened Mohamed with expulsion, he said, before he received a three-day suspension—even though “they knew it wasn’t a bomb,” attorney Susan Hutchison said at a press conference Monday, CBS Dallas-Fort Worth reports.

“Irving [Independent School District] continues to deny violating the student’s rights and will respond to claims in accordance with court rules,” the district said in a statement Monday.

The federal suit did not request a specific amount of money, as Hutchinson said the lawyers and family were primarily seeking “justice.” After the incident, Mohamed moved to Qatar to attend school and is currently visiting the U.S. before returning.

Over the past year, Mohamed’s family has received several violent threats, his family said, and Mohamed said Monday that he still “get[s] a lot of hate.”

“I’ve lost a lot of things, and people might not see it because I didn’t really talk about it,” Mohamed said. “Anytime I walk out of the house, there might be death waiting for me.” 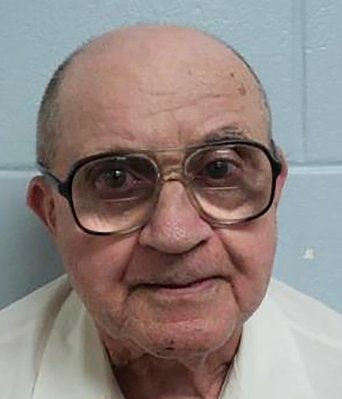