Donald Trump tried to reset his campaign with a speech pushing tax cuts for working families and businesses on Monday in Detroit. The Republican presidential nominee said America needs to fight globalization and trade deals he believes have led to the decline of manufacturing and blue collar jobs.

“In short, the city of Detroit is the living, breathing example of my opponent’s failed economic agenda,” he said. “Every policy that has failed this city, and so many others, is a policy supported by Hillary Clinton.” 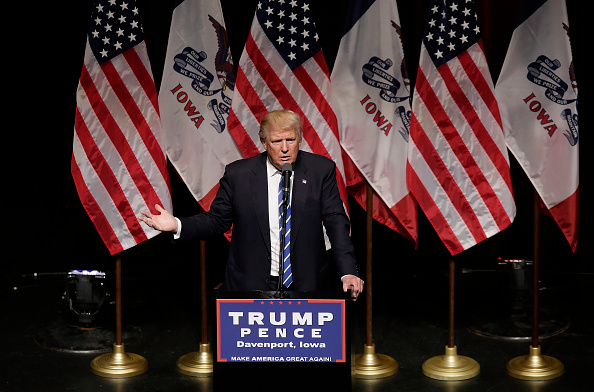 Trump Continues Love-Hate Relationship With Iowa
Next Up: Editor's Pick