This Child Model Is So Over Being On Live TV

A cute kid made a break for it on live TV this morning—and it’s the best thing on the internet Monday.

Stylist Celia Holman thought it would be cute to use her grandchildren as models during an appearance on Irish morning show, Ireland AM, according to Irish site, Daily Edge, so she conscripted little Erika and Ryan to show-off some back-to-school fashion.

When Lee brought the kids out to model their clothes young Ryan realized that re-enacting Zoolander wasn’t nearly as much fun as he thought and decided that the catwalk life wasn’t for him. (Perhaps he left his Blue Steel at home?) At first he tried to turn his back on his camera, but when his grandmother tried to get him to stand still, he realized the only option was to run for it. He bolted backstage and straight into the hearts of introverts everywhere. 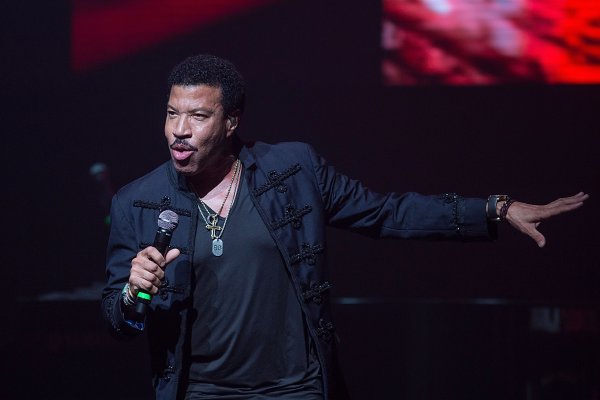 Celebrate the Anniversary of Lionel Richie's 'Dancing on the Ceiling' With These '80s Movie Dance Sequences
Next Up: Editor's Pick