While Michael Phelps earned his 19th Olympic gold medal (and 23rd overall Olympic award) in Rio on Sunday night for the men’s 4x100m freestyle relay, there was one fan who was less than impressed with this record feat: his son Boomer.

As Phelps, the world’s most decorated Olympic athlete, received his gold medal, he looked into the stands and saw his three-month-old son sound asleep in the arms of his fiancee Nicole Johnson. The infant later woke up, but still seemed nonplussed by the fanfare and festivities of the Olympics (keep in mind, this is a baby who has an Instagram account with over 100k followers.)

Someone get Boomer Phelps an Olympic gold medal for being the most level-headed baby of them all. Watch above. 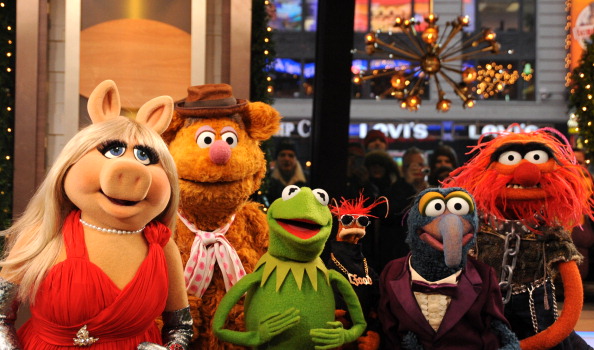 Watch the Muppets Play Their First Ever Cover-Filled Live Concert
Next Up: Editor's Pick