A woman plays Pokemon Go in Lafayette Park in front of the White House in Washington, DC,
Jim Watson—AFP/Getty Images
By Julia Zorthian

Pokémon Go seems like it’s everywhere — but it may not be everywhere equally, according to a report from the Urban Institute.

Players advance by finding Pokéstops and gyms on the digital map by physically going to the corresponding locations in the real world, and the analysis of Washington, D.C. suggests those stops are way more likely to be in relatively affluent or white neighborhoods.

The report analyzes data about portals in Niantic’s earlier game Ingress, and the company used the same geographic map and information to construct the world of Pokémon Go. The issue may stem from how users used to be able to suggest portal locations for Ingress, and the game’s user base was skewed towards younger, male English-speakers.

Plenty have lauded the good that Pokémon Go can do by encouraging people to discover their cities, but that good can become another way to perpetuate inequality if it passes over neighborhoods that aren’t wealthy or majority white. At the very least, fewer Pokéstops makes the game less fun — and potentially more expensive, if people choose to make in-app purchases to progress. 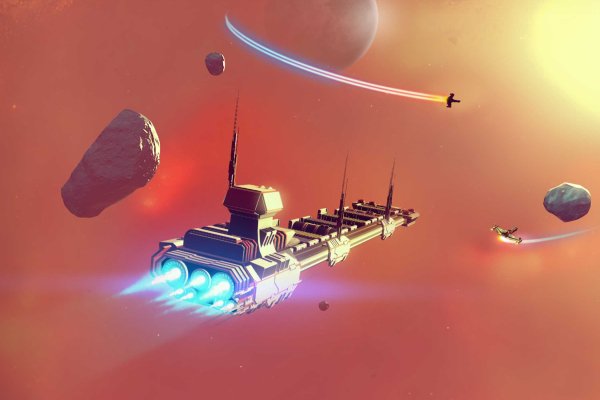 See the Artwork That Inspired No Man's Sky's Otherworldly Visuals
Next Up: Editor's Pick