How A-Rod Should Have Retired

Upon hearing word of Alex Rodriguez’s tearful, forced-hand retirement Sunday morning—the Yankees will release him after he plays one last game in New York on Friday, pay him his remaining $20 million in salary this season and his guaranteed $20 million for 2017, and give him a special adviser gig—my mind flashed back to 1996, two decades ago, a time of so much promise. The Seattle Mariners had these two spectacular young, telegenic talents. Rodriguez, at just 20 years old, finished his first full season in the big leagues having hit .358, with 36 home runs and 123 RBIs. Ken Griffey Jr. was 26, slugged 49 home runs with 140 RBI, and crashed into so many centerfield walls to make highlight-reel catches. He was always smiling, with that backwards hat and a Little Leaguer’s love of the game. What historic things would these two players do together? Could they both threaten Hank Aaron’s majestic career home-run mark?

The business of baseball, as it often does, interrupted this fairy tale. Griffey requested a trade to Cincinnati after the 1999 season: Seattle complied. Injures slowed him somewhat the rest of his 22-year career, but he still finished with 630 career homers, good for sixth-all time. A-Rod ditched the Pacific Northwest the following off-season, for Texas, where he signed his infamous 10-year, $252 million contract.

But money’s not the sore point. Eye-popping free agent contracts and trade demands drive modern-day sports. No, my mind shifts to that Mariners team thanks to the events of this summer. It’s only fitting that A-Rod exits, unceremoniously, during the same season baseball fans celebrated Griffey’s Hall of Fame entrance. Because even though Rodriguez ends his career with more impressive numbers than his former teammate—696 home runs vs. 630, 2,084 RBI vs 1,836, 3 MVP awards to 1, one world series championship to none—he will never measure up to Junior in the public’s eye, will never be celebrated like the newly minted Hall of Famer. That’s a shame. A-Rod should have surpassed him long ago.

That’s the penalty A-Rod faces for admitting in 2009 to using performance-enhancing drugs from 2001-2003, and then being suspended for the entire 2014 season after embroiling himself in another ugly drug-cheating scandal. Griffey’s the rare baseball superstar from the 1990s-2000s “steroid-era” who’s universally accepted as clean. Derek Jeter’s another member of that small club. Rodriguez could have joined them. He never had to juice. He was too gifted, his swing too pure. He’ll likely make a good instructor: his mastery of baseball is so complete, his ability to talk shop so effective.

But in one of the weirder retirement developments, he’s getting paid nearly $30 million to be punted upstairs, just four home runs shy of 700. (At that consulting rate, he’ll indeed be a special adviser). Not that we needed another New York Yankee retirement tour: no cities or fans were about to shower A-Rod with gifts anyway, like they did for Jeter and Mariano Rivera. He just should have went out on his own terms, like a Tim Duncan. Steroids or not, A-Rod’s an all-time great. But should have retired as a modern-day Ruth, as baseball’s Jordan. Instead, he’s not even Griffey. Smiles for A-Rod won’t be easy. 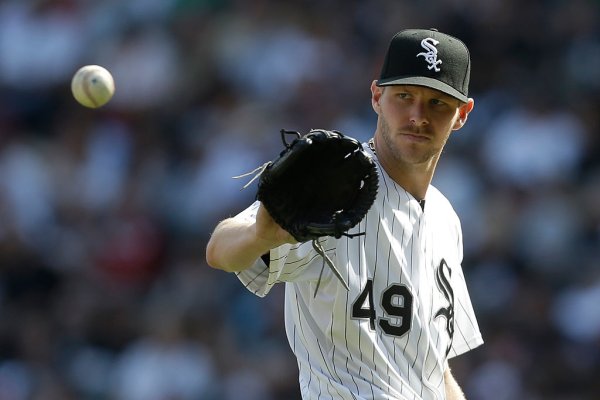