That 'Scary' Lucille Ball Statue Has Finally Been Replaced

A new Lucille Ball statue was unveiled in the late actress’ New York hometown on Saturday, officially replacing the one dubbed “Scary Lucy” that went viral last year after locals claimed it didn’t quite look like her.

Hundreds of fans chanted “Lucy!” as Celoron Mayor Scott Schrecengost and sculptor Carolyn Palmer revealed the replacement life-size statue of the beloved I Love Lucy star during a ceremony on what would have been her 105th birthday, CNN and the Associated Press reported.

Locals had started a Facebook group in the hopes of getting rid of the statue sculpted by Dave Poulin, at the time calling a “nightmare.” The new bronze statue depicts Ball in a polka-dot dress.

“Well, it’s been quite a ride,” Schrecengost said at the ceremony, according to the AP. “A little over a year ago, we got beat up pretty good.” 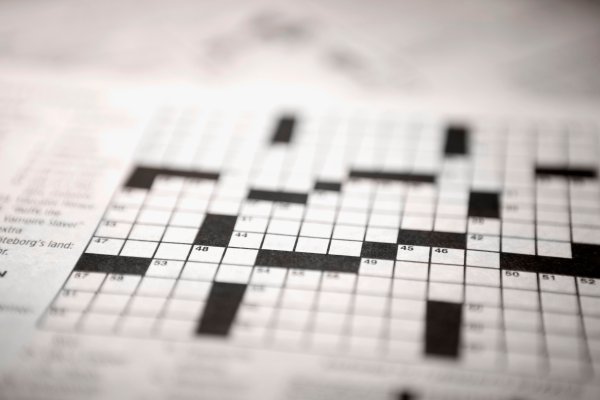 91-Year-Old Woman Fills in $89,000 Artwork She Thought Was Crossword Puzzle
Next Up: Editor's Pick