Virginia Thrasher of the U.S. won the women’s 10m air rifle gold medal as she defeated China’s Du Li with a final round total of 208.0 on Saturday morning. This was the first gold medal handed out at the 2016 Rio Olympics—and the first gold medal of what’s expected to be a strong medal haul for Team USA.

Thrasher was a surprise winner as she was not picked by SI to medal despite being the NCAA champion from West Virginia.

China’s Yi Siling settled for bronze. Du previously won a gold medal at the 2004 Olympics in Athens.This is the fifth time in history that the United States has won the first gold medal at the Olympics with 1896, 1904, ’24, ’52, ’56, ’84 and 2000 being the previous occasions, according to sports-reference.com. Women have done it on three occasions. 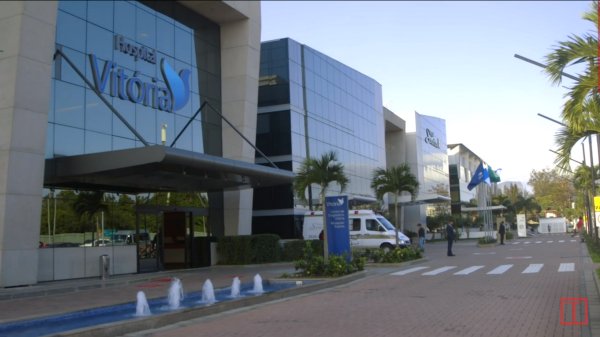 Go Inside the Rio Hospital for Injured Olympic Athletes
Next Up: Editor's Pick