A former firefighter has been arrested for allegedly burning the home of a black firefighter in upstate New York.

Matthew Jurado, 39, admitted to police that he burned Kenneth Walker’s home in North Tonawanda, N.Y., in retaliation for being let go from his volunteer firefighter job, the New York Daily News reports. Jurado was Walker’s neighbor, and while they had both trained together, they worked at two different departments.

Walker had received a racist and threatening letter on Monday. Jurado did not claim responsibility for the letter, but said he knows who wrote it, the Daily News reports. Jurado told police his crime “was not race related.”

Walker and his family were not in the house when it burned down, but they lost two cats, their home and their belongings. 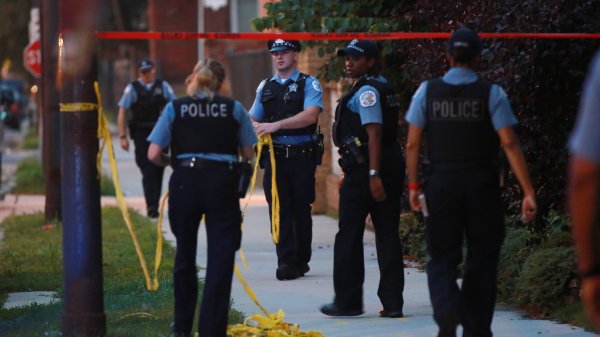