Here’s a transcript of her remarks. 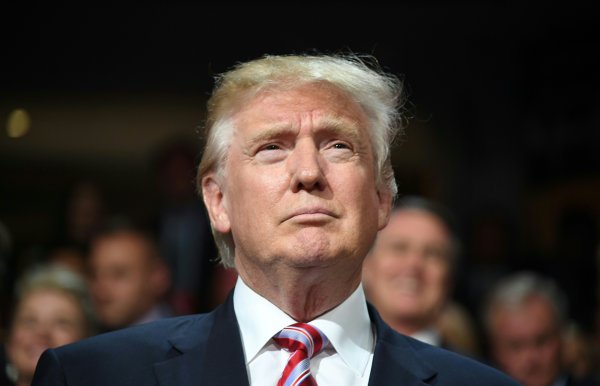 5 Things You Need to Know About Donald Trump's Tax Returns
Next Up: Editor's Pick