Philadelphia is a city where, when the going gets tough, the tough get going. They get going into dumpsters.

Residents holding a block part on Cedar Street rented a dumpster, filled it with water from a fire hydrant and made a pool. Days later, the mayor’s office decided to wade into the fray, releasing the following statement.

“In view of the City’s commitment to public health, safety and basic common sense, we will not issue permits for block party dumpster pools.”

They cite a number of reasons for the ruling, like reduction of available water for fire-fighting purposes, possible danger to children from the hydrant and damage to the water main should the hydrant be shut off too quickly. Perhaps the most delightful part of the release is this: “We are not screwing around, Philly.”

“You would think this decision would not require an explanation,” agency spokeswoman Karen Guss told the Associated Press.

Justyn Myers and Jake Long, the block party’s organizers, told Billy Penn that the city’s Department of Licenses and Inspections showed up the day before the block party and taped a business card on the dumpster that read, “Permits?”

Myers and Long had better tread lightly. Remember what this town did to HitchBOT.

Most Popular on TIME
1
Who Should Be TIME’s Person of the Year for 2020? Vote Now
2
Biden Faces the Politics of Debt Forgiveness
3
A Children's Book Caught in Hungary’s Fight Over LGBT Rights 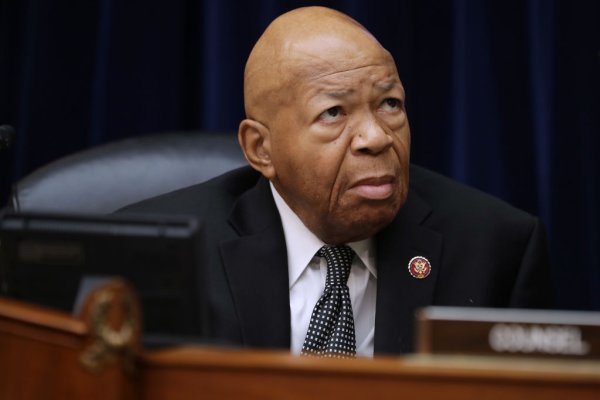 Long Before Trump's Tweets, Baltimore Had Become a 'Target.' Here's How Segregation Helped Create Its Problems
Next Up: Editor's Pick