How Leonardo DiCaprio Got People to Care About Climate Change

It seems like Leonardo DiCaprio got a bunch of people to talk about the Earth more after he accepted the award for Best Actor at the Oscars in February.

In his acceptance speech, which he finally got to make after years of looking gracious every time he didn’t win, DiCaprio demanded action on climate change, and it caused a significant spike in online conversation about climate change online, a new study published in the journal PLOS ONE finds. According to the research, the number of tweets about climate change following DiCaprio’s call surged after the speech. (While the media didn’t report on climate change any more than they already were after DiCaprio’s plea, tweets with the phrases “climate change” or “global warming” hit a record-breaking number.)

“A single speech, at a very opportunistic time, at the Oscar ceremony, resulted in the largest increase in public engagement with climate change ever,” John Ayers of San Diego State University told The Washington Post about the findings, which also insists grassroots are needed in addition to celebrities with causes.

In front of an audience of 34.4 million viewers, the actor used his role in The Revenant, about a man who has to survive extreme conditions in the natural world to segue into the matter at hand.

Researchers used Twitter searches, Google trends and Bloomberg Terminal archives to map the social media footprint of his speech, and determined that the actor was a more powerful conversation starter for climate change than the Paris climate negotiations in Paris or Earth Day. 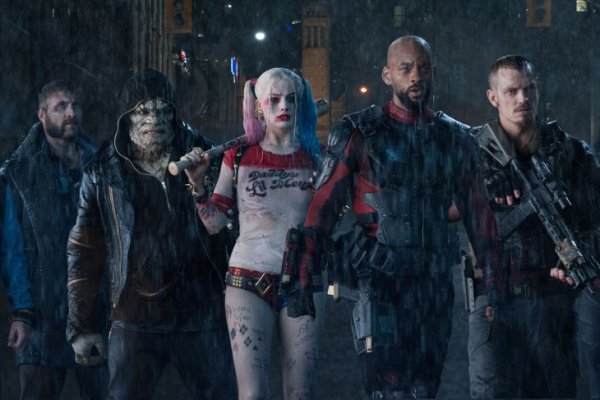