The Logo of streaming services Amazon Music and Spotify is displayed on the screen of a smartphone in Berlin on Jan. 21, 2016.
Thomas Trutschel—Photothek/Getty Images
By Lisa Eadicicco

Spotify is releasing a new feature aimed at making it easier for subscribers to find new music that fits their personal taste. The new addition, called Release Radar, is similar to the service’s Discover Weekly playlist, but it only surfaces recently released music.

Release Radar includes new tracks from artists you frequently listen to, as well as songs from bands Spotify thinks you might enjoy based on your listening habits. The weekly playlists can be up to two hours long. While Discover Weekly is updated every Monday, Release Radar will refresh each Friday. The new feature is available for both the mobile app and desktop versions of Spotify.

If Release Radar follows the trend of Discover Weekly, it could be a big hit for Spotify. The streaming service announced in May that nearly five billion songs had been streamed through Discover Weekly since its launch last July.

Spotify’s efforts to discover and curate music for listeners could help it fight competitors like Apple Music, which has been focusing on exclusive releases as a means to attract subscribers. A subscriber who has spent years listening to Spotify and feels like the service knows what he or she wants to hear is perhaps less likely to switch over to a new streaming app.

But Apple is making improvements to its streaming service as well. Curation and discovery has always been a big part of Apple Music, as the company touted the experts it has on hand to find songs based on your taste when it first unveiled the service. And this fall, Apple Music will get a slick redesign that makes the service cleaner and easier to navigate. Meanwhile, Apple is not solely reliant on revenue from music streaming, thanks to sales of devices like iPhones. That’s a big advantage when competing with music-focused companies like Spotify, which face an increasingly difficult economic reality. 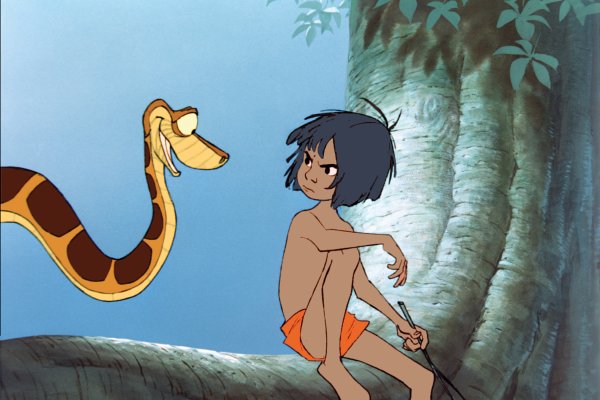 You Can Finally Buy These Old-School Disney Games on GOG
Next Up: Editor's Pick