The Mayor of Stockton, California, was arrested on Thursday on charges stemming from a strip poker game he is alleged to have surreptitiously recorded at a youth-camp he runs.

Anthony Ray Silva, 41, allegedly recorded a strip poker game on his cellphone, reports NBC. He is also accused of providing alcohol to underage people at the Stockton Silver Lake Camp.

“The audio of the surreptitious recording clearly indicates that the participants did not want to be recorded” Amador County District Attorney’s Office news release said. “Witnesses also informed FBI agents that Silva provided alcohol to the participants, all of whom were underage, including a minor.”

He has been charged with eavesdropping, furnishing alcohol to individuals under the legal drinking age of 21, contributing to the delinquency of a minor and cruelty to a child by endangering health, according to an arrest warrant seen by NBC.

“He absolutely denies these charges, he’s angry and he’s going to fight it,” Silva’s lawyer Allen Sawyer, told Associated Press. “But his biggest concern right now is not to disrupt the at-risk youth up at the camp.” 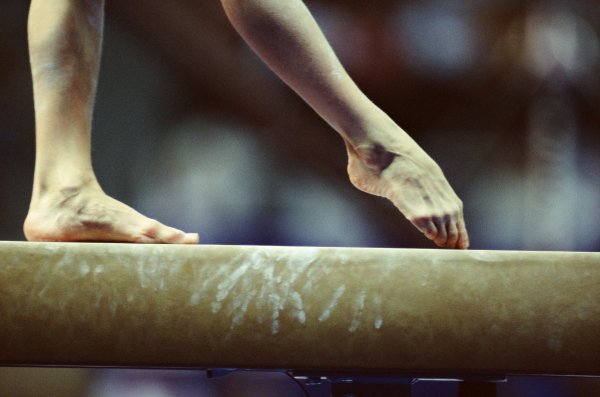