Sarah Jessica Parker Thinks She Doesn't "Qualify" as a Feminist

In a proud moment for women all over the world, Sarah Jessica Parker has announced that she is “not a feminist” and thinks she doesn’t “qualify” as one.

Speaking to Marie Claire magazine, the Sex and the City actress said: “I am not a feminist. I don’t think I qualify. I believe in women and I believe in equality, but I think there is so much that needs to be done that I don’t even want to separate it anymore.”

She added: “I’m so tired of separation. I just want people to be treated equally.”

Her comments were met with much anger – and amusement – on Twitter, with many fans expressing disappointment in the star.

Parker executive-produced and stars in new HBO series Divorce, which premieres this October.

The ten-episode, half-hour comedy revolves around Frances (Parker), and her husband (Thomas Hayden Church) as they navigate the complex, emotionally-charged process of becoming uncoupled. 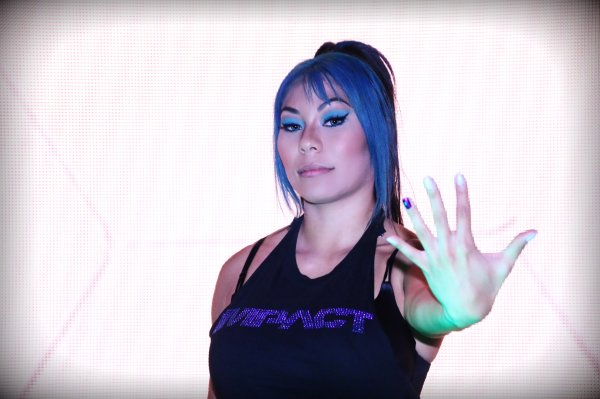 I’m a Female Wrestler and a Victim of Domestic Abuse
Next Up: Editor's Pick