Black Lives Matter protesters have sparked traffic chaos across the U.K. by blocking a key route leading to Heathrow Airport, as well as targeting transport links in other major cities.

The campaign group‘s U.K. offshoot is calling for a nationwide “shutdown” today, to raise awareness of the movement, London’s Evening Standard reported.

Several of the protesters chained their arms together and lay down on the tarmac, beneath signs with slogans that read ‘This is a crisis’, ‘White silence is violence’ and ‘#shutdown’.

As well as targeting Heathrow, the biggest airport in the U.K., events have been held in the cities of Manchester, Birmingham and Nottingham — where all tram lines have been shut down.

A statement on London’s Metropolitan Police’s website said that 10 people have been arrested. Four have been taken to west London police stations where they remain in custody.

Officers are currently in the process of safely releasing the protesters who ‘locked on’ to each other.

The Black Lives Matter group was set up in the U.S. three years ago in response to police killings of black men. Earlier this week more than 60 groups which are part of the movement teamed up to release a set of demands. Six were related to police and criminal justice reform as well as 40 recommendations on how to address them.

Student and activist Adam Elliot Cooper, one of the organisers of today’s protests, told the BBC’s Today programme that “in Britain, on average, one person a week dies in the hands of the police, and black people are disproportionately affected by these killings”.

Dr Tony Sewell, from the Youth Justice Board, who also appeared on the programme, said that of men under 18 in custody in England and Wales, 21% are black and 60% are white – even though black people make up 4% of the population and white people 82%.

But he added he thought the UK’s Black Lives Matter offshoot had “missed a trick.” He said: “We could look at Black Lives Matter as a way of trying to address the whole issue of disproportionality of black young people in custody.

“We should be really looking at this as a U.K. matter and not just following the U.S., which is a different context entirely.” 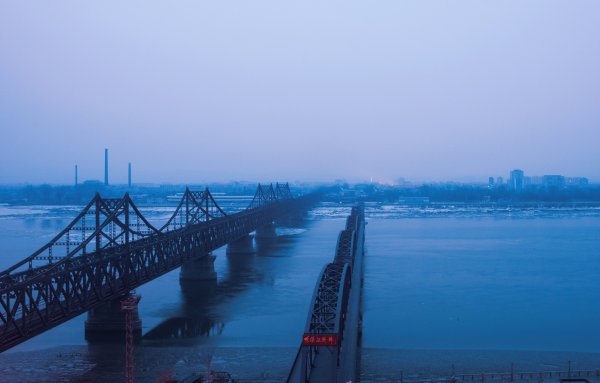