Eddie Redmayne — who plays magizoologist Newt Scamander in the upcoming Fantastic Beasts and Where to Find Them — thinks first is best when it comes to the Harry Potter books. The 34-year-old actor recently revealed that Harry Potter and the Sorcerer’s Stone is his favorite installment in J.K. Rowling’s fantasy series.

“I suppose I’d go with the first,” he told Entertainment Weekly. “My little brother, when he was 6 years old, he would always read it, and it had that instant immersion into the world that made you release your imagination.”

However, when asked about the accompanying movies, Redmayne went to the opposite end of the spectrum. “My favorite film is probably the finale — Deathly Hallows: Part 2,” he said. “With the last two, they had something I kept rewatching, going back and watching Ralph Fiennes and Daniel Radcliffe do that extraordinary duel. When you’re [casting spells on set], the effects of this huge tension of what’s coming out of your wand is put [into the shot in post-production; you’re] literally acting with nothing, and I found it so operatic and deeply moving. I found it so climatically satisfying.”

Fantastics Beasts is scheduled to release on November 16th. 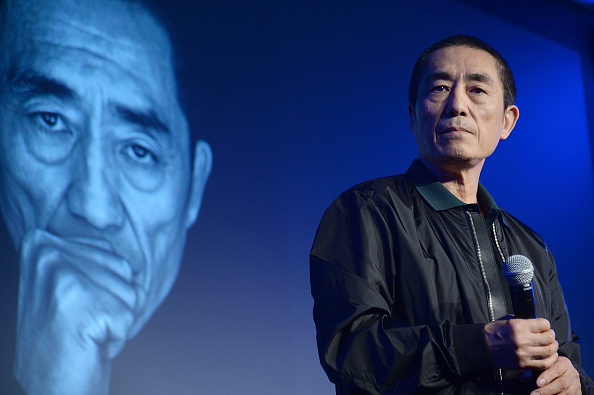