You Can Finally Buy These Old-School Disney Games on GOG

Add another feather to retro-gaming site GOG’s capacious cap: 16-bit video game platforming classics The Lion King, Aladdin and The Jungle Book are now available DRM-free for $9.99 a piece. For a limited time, you can snatch them up for 10% off, or a whopping 33% if you’re willing to buy all three.

“All three titles have been meticulously updated to be compatible with modern operating systems while preserving the original graphics, sound, and gameplay,” says GOG. Those operating systems include Windows (XP, Vista, 7, 8, 10), OS X (10.9.0+) and Linux (Ubuntu 14.04, Ubuntu 16.04).

GOG calls all three “hallmarks of the genre” and says they’ve been “earning the praise of fans and critics alike for over two decades.” That’s more or less true of Aladdin, slightly less true of The Jungle Book and significantly less true of The Lion King. Whether the critics were right then, or critical reassessment now would align with 1990s-era game criticism, is another matter. 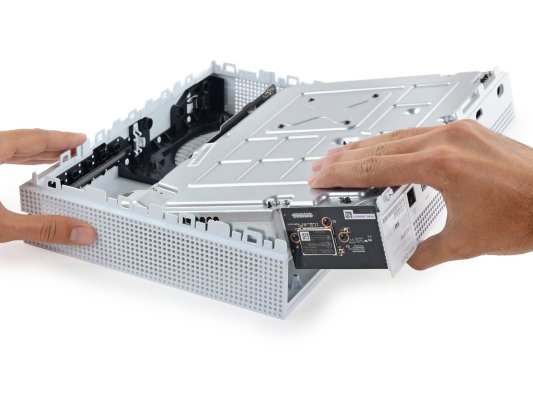 See What's Inside Microsoft's Reimagined Xbox One
Next Up: Editor's Pick