A Democratic activist is raising money in an attempt to convince Khizr Khan to run for the Virginia House of Delegates.

Khan spoke at the Democratic National Convention about his son Humayun Khan, a Muslim American army captain who was killed in action in Iraq in 2004, and attacked Republican Donald Trump. Trump later responded by saying he, too, had made sacrifices, which sparked criticism from many, including families of fallen soldiers.

“We need more candidates like Khizr Khan, not Donald Trump, to run for office in America,” Keefe wrote on the fundraising page. “Mr. Khan is someone who has achieved the American Dream and made the ultimate sacrifice for this country. Donald Trump couldn’t even name a single sacrifice he has made.”

The page aims to encourage Khan to run, but donors will only be charged if Khan actually decides to run; Khan hasn’t yet commented on the effort. 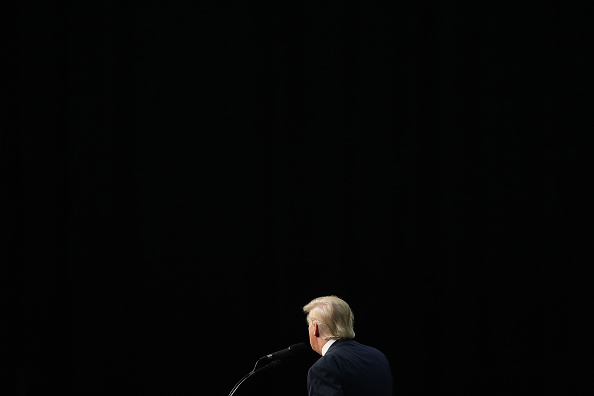 Will Politics Take Off the Month of August?
Next Up: Editor's Pick