Accused Charleston church shooter Dylann Roof was assaulted by an inmate Thursday morning while outside of his holding cell at the Charleston County Detention Center, authorities said.

Charleston Sheriff Al Cannon said during a press conference Thursday that Roof does not plan to pursue charges against his alleged attacker, Dwayne Stafford. Roof was in the jail’s showering area when Stafford punched him in the face and body, bruising him but not leaving serious injuries. The fight was broken up by detention officers, and appears to have been unprovoked, according to an incident report. Cannon said the sheriff’s office is still investigating the incident.

Roof, 22, was charged in June 2015 with murdering nine people at the Emanuel AME Church in Charleston, S.C., and the Justice Department has said it will seek the death penalty. Roof told survivors he wanted to start a race war.

His federal trial is scheduled for November, and he is awaiting state trial as well. 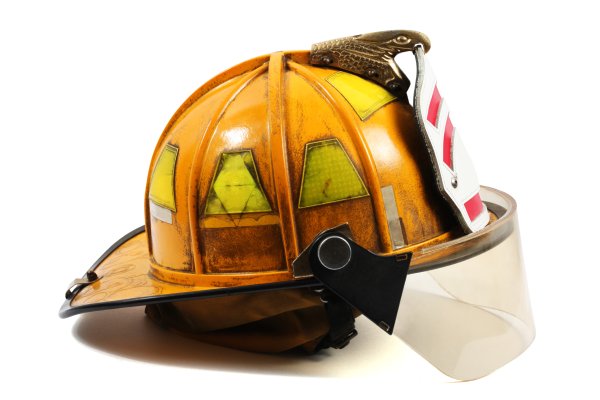 Firefighter's Home Burned Down After He Received Racist Threat
Next Up: Editor's Pick