Firefighter's Home Burned Down After He Received Racist Threat

A volunteer firefighter from North Tonawanda, New York received a racist and threatening letter on Monday, and on Wednesday morning, his home burned down.

Firefighter Kenneth Walker, 28, says his family is safe, and he was not at home during the fire, but they lost everything. Officials said his two cats died in the fire, WGRZ reports.

It is not clear how the fire started. The North Tonawanda Fire Department has been investigating the fire. The FBI is also looking into the case.

On Monday, Walker received a letter that used the n-word, saying that black people are not allowed to be firefighters and “no one wants you in this city.” It also pressured Walker to resign from his position “or you will regret it.” 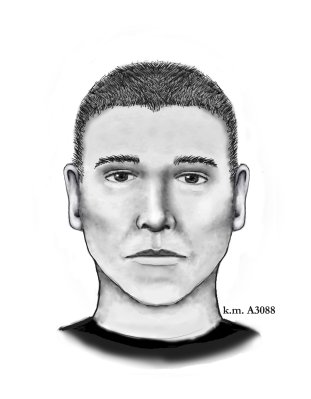