Beyoncé surprised fans in Barcelona Wednesday by performing her song “Irreplaceable” in Spanish, proving once again that there’s truly nothing she can’t do. Queen B brought out the track during a show at the Estadi Olímpic Lluís Companys stadium for her Formation World Tour, delivering a flawless rendition as the crowd sang along.

The version of the song — which is called “Irreemplazable” — first appeared on a bonus disc for her 2006 album B’day and was later released as the title track of a 2007 EP.

A video of the performance was tweeted Thursday. Watch it below. 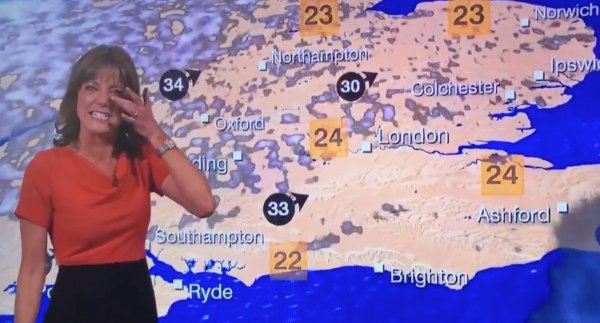