They Had to Evacuate Their Plane in a Hurry After a Crash. But First They Grabbed Their Luggage

Dramatic video captured after an Emirates plane traveling from India crash landed at an airport in Dubai on Wednesday shows passengers frantically grabbing luggage and evacuating moments before the aircraft exploded.

The plane’s 300 passengers and crew members all survived the crash, but one firefighter died while battling the blaze. Airline officials have not said what caused the accident, but it appears a problem with the plane’s landing gear might have been a factor, the Associated Press reports.

The video was posted on Twitter by Rehan Quereshi, who received it from someone via WhatsApp, and it was verified by Storyful, Mashable reported. 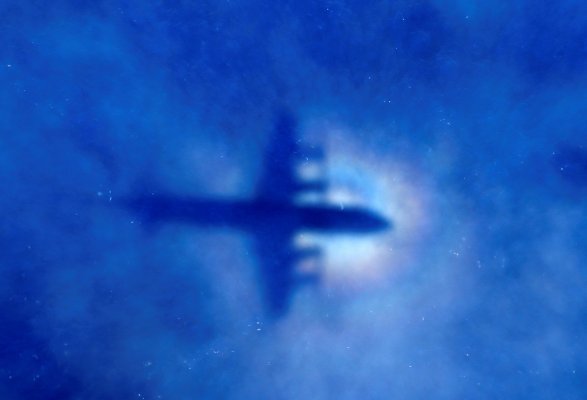