Stand by Me at 30: 'Maybe This Is How Rambo Discovered Puberty'

(from L-R) Jerry O'Connell, River Phoenix, Wil Wheaton, and Corey Feldman are gathered around together in a scene from the film Stand By Me (1986).
Columbia Pictures—Getty Images
By Olivia B. Waxman

Thirty years ago, director Rob Reiner’s coming-of-age classic Stand by Me hit theaters and got the eponymous Ben E. King song stuck in everyone’s head for the rest of time. Richard Dreyfuss narrates this film adaptation of Stephen King’s novella The Body looking back on the summer when he and his best friends set off to look for the body of a fellow 12-year-old who had reportedly been struck by a train.

Corliss started out his critique by emphasizing that the film was fun for all ages and would later (in a 1987 review of Reiner’s next classic The Princess Bride) reference Stand by Me‘s script as something teen boys could quote “to impress girls with their sensitivity.” But, at the same time, his original critique points out one aspect of the film that works against its “yuppie winsomeness” tone:

Some of the actors would later experience a profound loss of innocence in the public realm, one that stands in stark contrast to the film’s innocent tone.

In 1993, after Phoenix died of an overdose at age 23, Corliss would write that perhaps the actor had “thought his name guaranteed immortality. A river runs forever; a phoenix rises from its own ashes” and that “his death sent a sick seismic thrill through Generation X.” Later, Feldman’s 2013 memoir claimed that he and fellow child star Corey Haim were the victims of sexual abuse while working as young stars in Hollywood.

As for their co-stars, O’Connell would transform from a “chubby little kid” into an actor whom director Reiner described to TIME in 2010 as “a stud.” Wheaton would become a hit in the sci-fi world and a Comic Con celebrity, between roles in Star Trek: The Next Generation and The Big Bang Theory. And the film itself has stood the test of time as well: the new hit sci-fi show on Netflix Stranger Things riffs on the iconic scene of the boys walking on the train tracks. 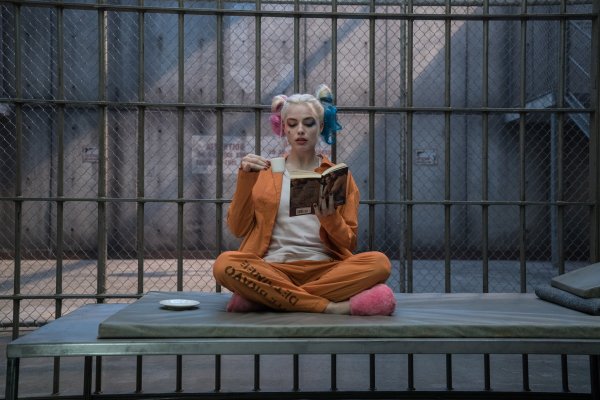