How far would you go to catch them all? For Japanese Olympic gymnast Kohei Uchimura, who, like many others, is infatuated with Pokémon Go, the hyper-popular app cost him nearly $5,000 in Brazil.

The reigning Olympic gold medalist and six-time world champion told Kyodo News that he racked up a 500,000 yen (about $5,000) charge for his roaming data bill after playing the game since his arrival in Sao Paulo, Brazil. The athlete said that he downloaded the app when he arrived in Brazil for the pre-Olympic training camp and quickly became addicted to it — all while under the impression he had a flat rate for overseas data usage.

When Uchimura found out, however, he was less than enthused. His teammate Kenzo Shirai noted, “He looked dead at the team meal that day.”

Luckily, however, Uchimura’s phone company spared him the enormous expense and he’ll instead be paying the daily flat rate of about 3,000 yen (about $30).

“I really lucked out,” he concluded. 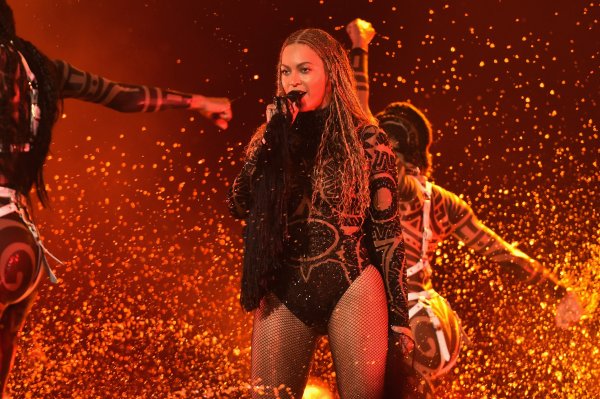 This 8-Year-Old's Poetic Letter to Beyoncé Is Everything
Next Up: Editor's Pick