Women Feel Better About Their Bodies Than They Used To

Though women are still more dissatisfied than men when it comes to their size, a new study reveals that women’s views of their bodies are softening over the years.

The study, presented Friday at the American Psychological Association’s 124th Annual Convention, researchers found that women’s feelings about how thin they are have improved significantly over time. Looking at data from more than 100,000 men and women over 31 years, they found that from 1981 to 2011, on average women’s dissatisfaction dropped 3.3 points.

Though the change may seem small, study author Bryan Karazsia, an associate professor of psychology at The College of Wooster, says that statistically the drop is “substantial.” The researchers also looked at data from over 23,800 men and women over 14 years who were asked about their satisfaction with their muscular build. Men were more likely than women to report feeling dissatisfied with their muscles and that trend remained stable over time.

“If you walk into a store and see mens mannequins, they are really large,” says Karazsia, speculating why the opinion has remained unchanged for men. “Men just don’t look like that.”

What might be responsible for women’s drop in body criticisms? The researchers don’t know for sure, but they have a few theories. One is that Americans in general are getting larger. More than two-thirds of adults are overweight or obese, and Karazsia says “because people are larger, people are seeing what’s around them and feel more normal and less concerned.”

It’s also possible that the depictions of women in media are changing. Karazsia cites the popularity of ads by Dove, a company known for soap and deodorant, which feature women of all different body sizes and races. “You are seeing more images in the media of body diversity,” says Karazsia. “As those ideals are shifting, I think people are becoming a little more critical of the extreme images they see and the media is embracing [the idea] that bodies of all shapes and sizes can still sell products.”

There is also a possibility that a new body ideal is replacing women’s desire to be thin. Though the researchers didn’t look at the trend specifically, Karazsia said colleagues wondered whether a trend toward being lean and toned rather than thin also had a role.

“I am optimistic that [this study] is good news,” says Karazsia. “I am a dad of young girls so when I saw these findings I thought it was hopeful.” 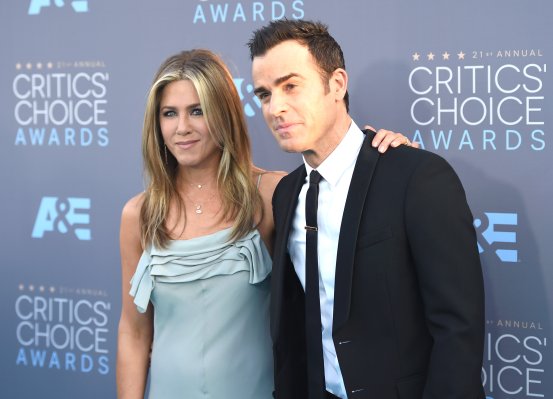