Facebook has been trying to copy Snapchat for so long it has become a kind of running gag in tech circles. The social networking giant started trying to duplicate the ephemeral-messaging app’s core features even before it offered $3 billion in a failed bid to buy the company in 2013. And the reason why says a lot about what makes the service so powerful.

The latest copy cat attempt came on Tuesday, when Facebook-owned Instagram introduced a new feature called Stories that lets users share a collection of photos and videos that disappears after 24 hours. The new offering is fundamentally identical to Snapchat’s Stories, right down to the name.

Depending on how you count, this is the fourth or fifth such move by Facebook. The first was an app called Poke, which offered messages that disappeared automatically. It was released in 2012 and shut down in 2014. In 2013, Instagram premiered Instagram Direct, a private-messaging feature, and in 2014 Facebook debuted an app called Slingshot, which it also later mothballed.

Each of these attempts has tried to imitate one or more of Snapchat’s core features: 1) It is private, and therefore there are no public likes or favorites or comments, and 2) Its messages are “ephemeral,” which means that they automatically disappear after a specified period of time.

In the early days, those attributes meant Snapchat was dismissed by many observers as a “sexting” app, designed to allow teens or twenty-somethings to send intimate photos. But it turned out to be far more powerful than just that, which in turn has helped the company raise multiple rounds of funding, to the point where its theoretical market value is now $19 billion.

In an interview with the Wall Street Journal, Instagram CEO Kevin Systrom put his finger on one of the things that has made Snapchat’s features so appealing to younger users. He admitted that his company’s new feature was essentially a copy of Snapchat, and said that this was because “we need to have a place where you feel free to post whatever you want without the nagging fear of, did someone like that or not?”

Although the Instagram CEO didn’t provide any figures on Instagram sharing, the Journal quoted from internal documents that said more than half of all teen users of the app delete their posts if they don’t get enough likes or favorites. In other words, the fact that updates are public creates a kind of performance anxiety for many users, something Facebook and Twitter users have also mentioned.

Posts on Snapchat, by contrast, don’t have any public likes or favorites or comments, or follower counts. Justin Kan, who sold his streaming-video startup Twitch to Amazon for $1 billion in 2014, pointed out in a Medium post earlier this year that a lot of the social and psychological friction that other services have simply isn’t there with Snapchat. And as a result, engagement levels are much higher.

On Snapchat, the frictional cost is low: the content doesn’t have to be that good, because it is going to disappear anyways, and everyone else’s content isn’t that great either. There’s no public view count, follower count, likes count, or any other social dick-measuring contest.

The only problem for Snapchat is that messages that disappear automatically aren’t a great environment for advertising, or for creating content that is engaging across a broader cross-section of users—something that Instagram has proven to be very good at. That’s why Snapchat has created newer features such as Discover, which features media content; and Memories, where users can save posts and stories.

Many younger users don’t seem to have any interest in these other features, however. They simply want to continue sharing their private photo and video messages without any pressure to perform or to rack up likes and followers. Can Instagram convince them that its new Stories feature is good for that as well, or will it just seem like a shameless copy-cat with no ideas of its own?

In a sense, Snapchat wants to become a little more like Instagram so that it can appeal to advertisers, while Instagram wants to become a bit more like Snapchat so that it can lure younger users who don’t like the social pressure of a public feed. Which one reaches its goal first remains to be seen—and there are tens of billions of dollars in value resting on the outcome. 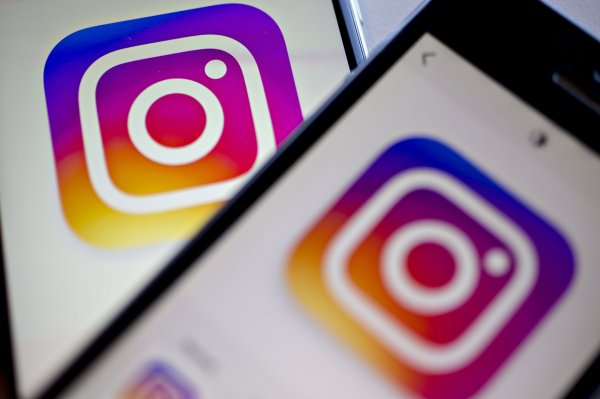