San Diego Police SWAT officers walk down the street after entering a house with a possible suspect inside, on July 29, 2016, in San Diego.
Denis Poroy—AP
By Melissa Chan

A San Diego man accused of fatally shooting a police officer and injuring another last week has been charged with murder and attempted murder.

Jesse Gomez pleaded not guilty Tuesday as authorities revealed he had opened fire on the pair of San Diego cops last Thursday immediately after he was asked if he lived in the area, the Associated Press reports.

Officer Jonathan DeGuzman, 43, was shot four times as he sat inside his police car and later died, police said. His 32-year-old partner, Officer Wade Irwin, was shot and survived. 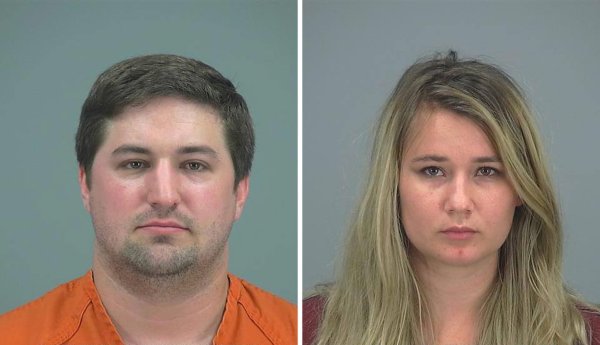