Photographer Fights Instagram Over Image of Her Six-Year-Old Daughter

Cass Bird is used to taking pictures of her son and daughter. “I’m an artist, mother, photographer, director,” she says. “I like to make work that feels honest and simple or humorous.”

That was her intention when she photographed Mae, her six-year-old daughter, as she picked up Cass’s bra and put it on. “She looked at herself in the mirror and ran out of the room returning with two apples, which she placed in the cups.”

To Bird, the photograph feels commonplace. “I was simply capturing a childhood moment that most parents have witnessed,” says Bird, whose fashion work has been published in the New York Times Magazine, Rolling Stone and GQ. Some of Bird’s followers on Instagram didn’t agree. The picture has been taken down three times since July 29, when she first posted it. Each time, she received no explanation from Instagram beyond a generic in-app notification.

“After posting the image and getting it removed Friday night, I considered putting emojis over her chest,” says Bird, “which, actually, felt inappropriate as it would draw attention to a part of anatomy that was not the point of the image.”

Bird posted the image a fourth time on July 30 and, so far, it has remained online. But the photographer wonders whether this ordeal is the result of preconceived ideas about gender. “If this image was of my son, would it have been removed?”

A spokesperson for Instagram declined to comment on Bird’s photo. She pointed to the social network’s community guidelines, updated in April 2015, which states, “For safety reasons, there are times when we may remove images that show nude or partially-nude children. Even when this content is shared with good intentions, it could be used by others in unanticipated ways.” 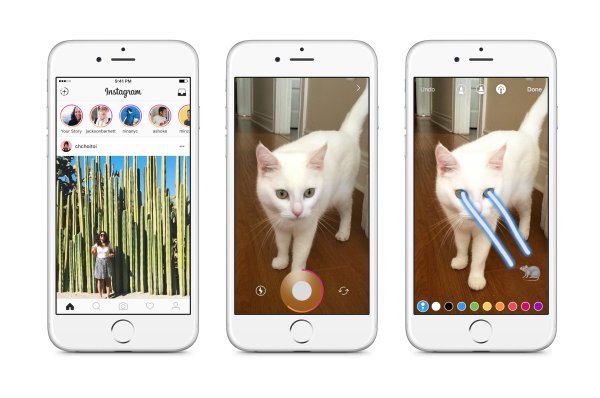