New York City Police Commissioner Bill Bratton will step down from his post next month for a job in the private sector, marking the end of 45 years of public service.

New York Mayor Bill de Blasio was expected to announce Bratton’s departure at a press conference saying that the 68-year-old will be replaced by the NYPD Chief of Department James O’Neill, according to the Associated Press.

Bratton, who is one of the country’s best-known policing figures, told de Blasio of his decision last week, reports the Wall Street Journal. He will stay in the job until September to ease the new police commissioner’s transition.

He alluded to his upcoming resignation during a July interview with the New York Times, saying that he would not stay on the job past 2017. 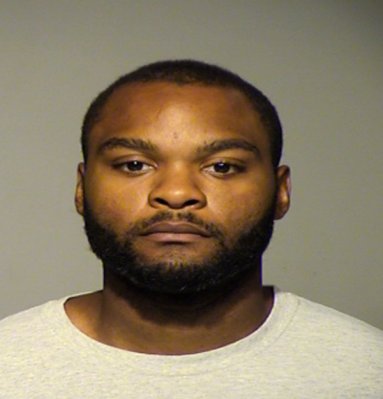 'The Most Evil Thing I've Seen.' Man Accused of Drowning 3-Month-Old Son
Next Up: Editor's Pick